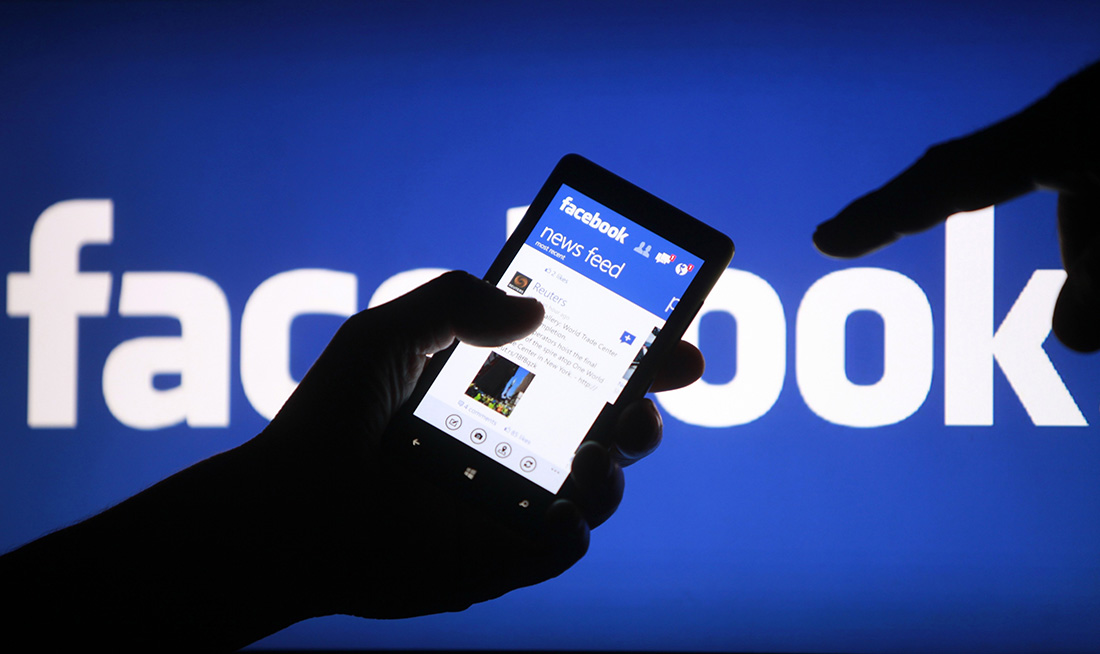 The buzz around social media marketing has been growing to a near crescendo. People are blogging, connecting with friends on Facebook, posting updates to Twitter, pinning pictures on Pinterest, and getting LinkedIn.

Businesses have been getting in on the action as well—building lively social communities and discovering a powerful new tool for engaging with customers online. And, by combining social media with email marketing, have found yet another way to stay top-of-mind and well connected with their target audience.

Is your business or organization still on the social media sidelines, looking to get into the game? In this 5-part series, we will introduce you to some of the most notable social media marketing sites: what they are, why you’d want to use them, and how to use them effectively.

With this information in hand, you’ll be well-prepared to start to build your social media presence.

Facebook is the largest of the social networks with more than 1 billion active users. (For perspective, if Facebook was a country, it would rank third in population, just behind the People’s Republic of China and India. That’s roughly 680 million more people than the population of the United States!) Facebook’s easy-to-use interface and extensive potential for user engagement has made it a staple in the marketing efforts of businesses and organizations. In fact, the Fall 2011 Constant Contact Attitudes & Outlook survey of 2,000 small businesses found that 96% were using Facebook to market their brand.

Users sign up for a free account and then make connections with other users on the service by sending a “friend request.” If the request is accepted, you can see that person’s profile information, status updates, photos, and more (which is why you may not want to be friends with someone you don’t actually know). Users who you accept as a Friend can, in turn, see your profile, status updates, and photos. If you don’t want to share all your information with the public or all your friends (for example, if you connect with coworkers or family members), there are privacy settings available to limit who can see what information you post or is posted about you on your Timeline, Facebook’s name for your personal profile.

Facebook is a great place to connect with your own friends, family, and colleagues, but it has also become an incredibly powerful platform for businesses and organizations to build community, engage with prospects, and encourage customers and members to spread its message to a larger network.

The personal-profile-style setup is not good for businesses. It fails in several regards. First, it does not provide much information about who is liking you unless you go out and collect that information by hand. Personal profiles lack the administration tools that pages provide and does not allow for multiple administrators, unless you share the password. Lastly, users are less likely to find you and connect with you if your business is setup as a person instead of well, a business.

Small businesses and nonprofits should create a Facebook Page rather than a personal profile. A Facebook Page, like a personal profile, provides an information hub that users can choose to “Like.” Facebook users will Like a Page to stay updated on events, or to simply show their appreciation
or endorsement. Anyone can build a Page—businesses, associations, actors, musicians, nonprofit organizations, politicians, etc. Some businesses have even created Pages for specific products.

A big advantage to creating a Facebook Page is that you do not have to accept requests for connections: any Facebook user can choose to Like your Page. After a user Likes your Page, many of your posts will show up in their News Feed and any interaction that they have with you, will show up in their friends’ News Feed. This increases social visibility.

Connecting with the friends of your current customers is key to growing your social community. They will be more likely to engage with you on Facebook, and most importantly, more likely to become new customers.

Finally, Facebook Pages are public-facing, meaning they can get picked up in search engines and give you and your organization and its website even more exposure. For example, you can find the One of a Kind Solutions page here.

People who Like your Page are interested in what you have to say and appreciate what you do for them. Use that to your advantage by posting exclusive updates, photos, sales/promotions, and other content to form an even closer bond with your customers and members. Encourage your fans to share, like, or comment on your posts… This can create an incredible networking effect to drive more followers, engagement, and ultimately business.

About One of a Kind Solutions

One of a Kind Solutions is a technology consulting company located in Tulsa, Oklahoma and Fort Worth, Texas that specializes in a variety of areas. Our primary focuses include website development and hosting along with technical support for small- to medium-sized businesses. We offer general support, disaster recovery, networking support, and more.